Budget speech and impact on property owners and investors

Budget speech and impact on property owners and investors 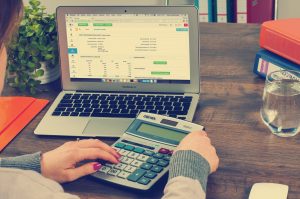 Since the onset of the Covid-19 pandemic across the world, South Africa in particular has been hard hit by an economic slump. Unemployment figures have risen to an all-time high with 7.2 million people jobless, and the government’s debt levels are ever-increasing. Despite this, there might be a glimmer of hope for South African homeowners and investors looking to purchase  a property.

Finance Minister Tito Mboweni’s budget speech on February 24 shows that he is trying to do the right thing by cutting expenditure and offering some relief to consumers. But is this enough? How will the budget speech influence those looking to invest in property?

Changes in personal income tax brackets could have a positive outcome on home buyers. Personal income tax brackets are increasing by 5% across the board, more than inflation. Employees will therefore pay less tax, which will add more disposable income to their budgets. The lower end of the second-highest income bracket will effectively pay 2% less tax compared to the previous year.

Corporate income tax will drop by a percentage from April 2022 to promote investment in the country. However, Adrian Goslett, Chief Executive Officer from Re/Max Southern Africa doesn’t believe this is enough to encourage investment or employment. “It is not an aggressive enough stance. I would also have liked to have seen more creativity around possible support or tax breaks for entrepreneurs and/or small-to-medium-enterprise owners.”

With increasing fuel-levy of 15c per litre and an increase of 11c per litre on the Road Accident Fund levy, in addition to a 1c per litre increase on the carbon tax, motorists will pay 27c per litre more for fuel. This could push cash-strapped employees to ask for increases as travelling to and from work will cost more. Economist Mike Schussler says that if employers can’t offer increases, employees might choose to work from home more, which benefits residential markets. The work-from-home movement spurred on by the pandemic can encourage the purchase of bigger homes to include office space.

The need to purchase bigger homes or the move from rental to homeownership will be encouraged by the current low interest rates, however, those investing in property should look at the right types of investments, explains Schussler. “Hotels and B&B type setups are struggling at the moment, so holiday properties are not as in demand as before. Business hubs are also not all the rage anymore as people spend more time at home and go into the office once or twice a week,” says Schussler. Those working from home can also deduct this as well as the electricity from tax as an expense, which means additional benefits. In general, all the savings added up can be spent on the home. “Interest rates will go up again, but not by much,” says Schussler.

At the end of the day, Schussler believes that information set out in the budget will not have as big an influence on the property market as the pandemic had. 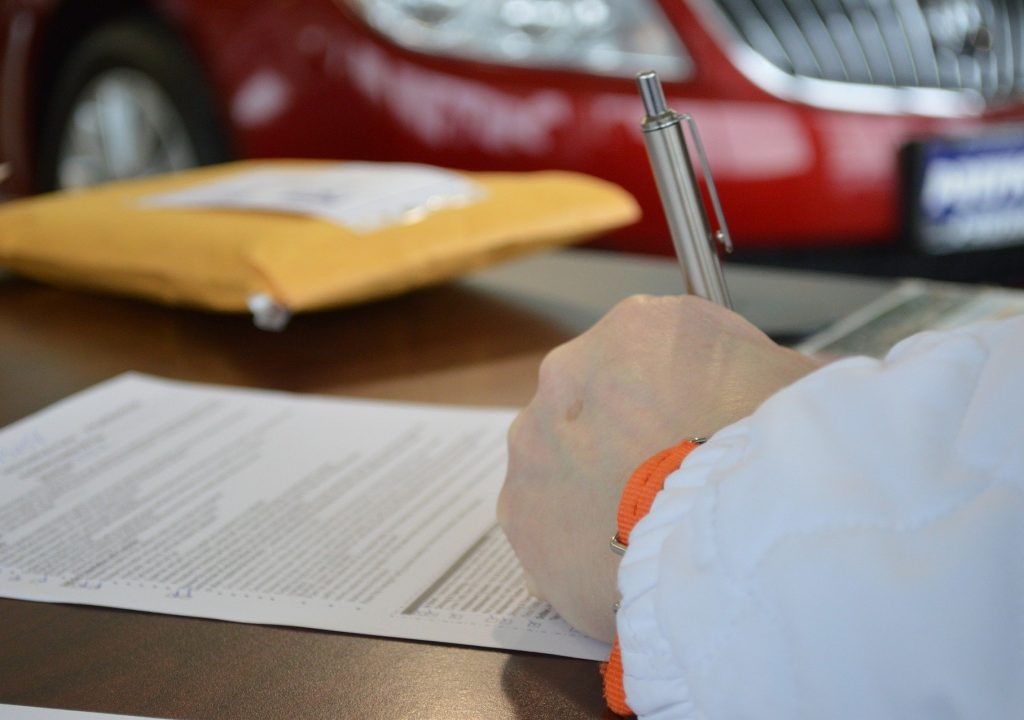 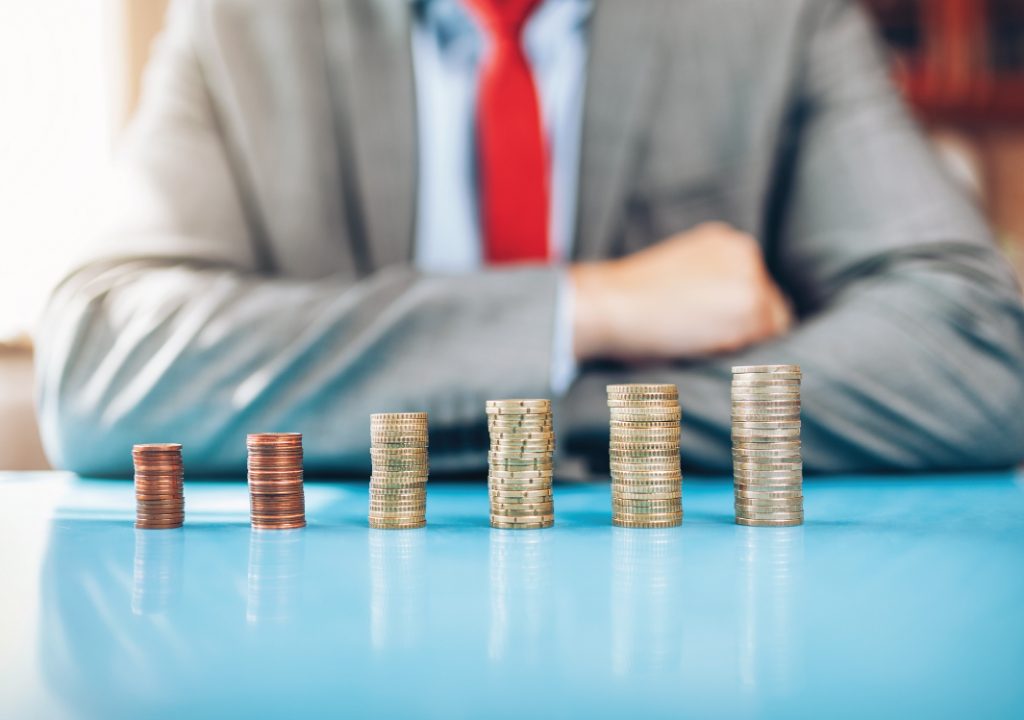